PiXL was born out of the DfE's 'The London Challenge', a school improvement programme set up by the government in 2003. When the DfE funding for the initiative ceased in 2007, the 50 member schools at that time decided voluntarily, due to the massive positive impact of the initiative, to continue with its model of collaboration around leadership and shared support. Founded by the late Sir John Rowling, PiXL was born. Since then we have grown to be the largest network of its type, working in Northern Ireland, England, Wales and Overseas, as well as working across sectors from Key Stage 1 to Key Stage 5.

PiXL (which stands for Partners in Excellence, but is commonly referred to as PiXL) is known for its aim of wanting to improve life chances and outcomes for young people and its focus on equipping school leaders to make that happen. Whether it is a focus on reading, oracy, writing, numeracy, character education or establishing strong cultures, PiXL is committed to providing practical support and strategies to make an impact.

Although we operate across different sectors and different countries, the key PiXL principles are evident across all that we do. Our leadership approaches, language and aims are consistent.

We are intentional about: 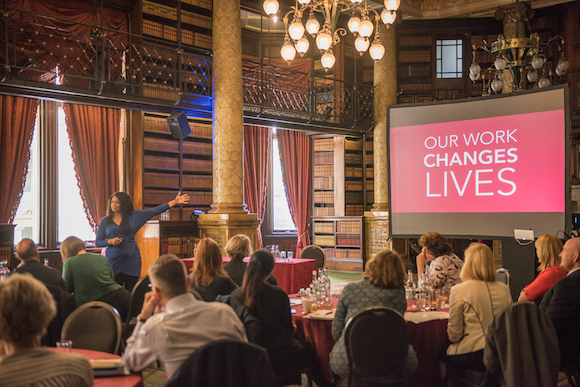 The late Sir John Rowling founded PiXL out of 'The London Challenge'. Having been awarded a knighthood for his services to education, his influence and vision made a significant impact – one that continues today.

Since those early days of 50 schools, PiXL's influence and impact has grown extensively, expanding over the last 14 years to all key stages as well as to many different countries in the UK and across the world.

The PiXL International charity also came out of PiXL's early work and is now a separate charity working in five countries (Tanzania, Brazil, Ghana, South Africa and Uganda), helping to equip leaders in 1,400 international schools. Sir John's original vision of helping to provide a 'better future and brighter hope' for young people is still at the heart of all PiXL does.